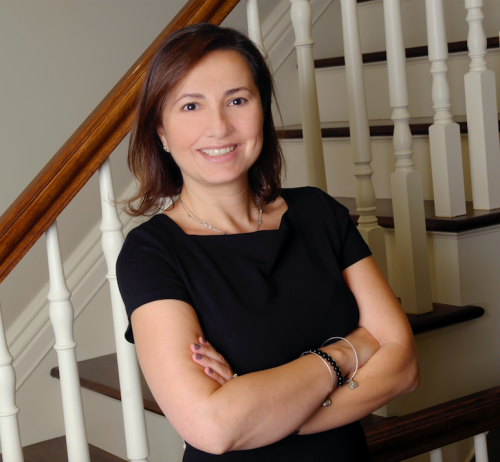 Sharis Grigorian has been an Oakville resident since 1980 and is a graduate of Oakville Trafalgar High School. Sharis holds an Honour's Degree from York University. Sharis is an active volunteer in the community and is a Royal LePage Shelter Foundation Supporter. After 18 years of running an independent business Downtown, Sharis joined Royal LePage to pursue her love of real estate. Sharis lives with her husband Victor , 2 children and 2 dogs. Sharis appreciates the importance of strong community ties and it is her professional priority to give back to the community where she is proud to live with her family.